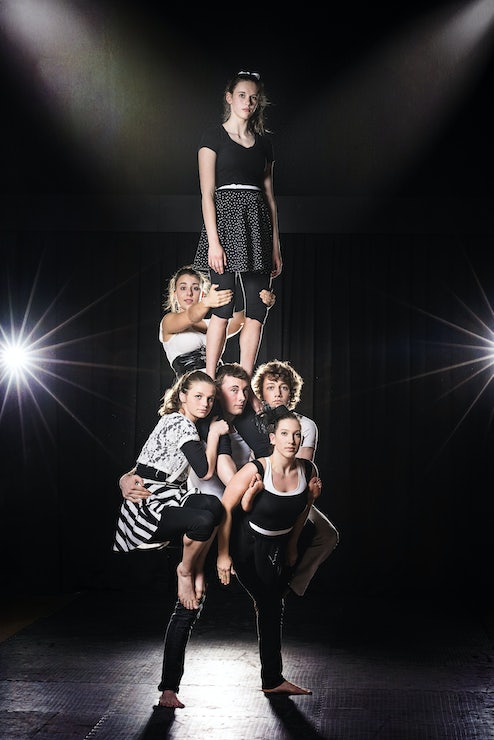 About the Photographer Stephen Corey

Stephen graduated from Canberra Institute of Technology with a Bachelor of Photography and was awarded Most Outstanding Portfolio in his final year. In the same year Stephen was awarded first prize for the United Nations Year of the Forest Photography Competition. Three times Stephen's work has been selected for the Head On Photography Portrait Prize, Australia’s most respected portrait exhibition. Stephen held his first solo exhibition alpha waves, beta waves at PhotoAccess in Canberra, where he is currently photography a tutor. Stephen also tutors at the Canberra Institute of Technology Photography department and for CIT Solutions. Stephen regularly accepts corporate, editorial and commercial photography assignments  as well as being a practicing fine art photographer, having exhibited his work at The High Court of Australia and in numerous group exhibitions. Stephen's work has been purchased by artsACT, the arts department of the ACT Government, for the artsACT collection. The work is currently on loan to the ACT chief Ministers Office.

In 2013 Stephen was an official photographer for the Centenary of Canberra - Documenting the Commissions -  Photography Project.